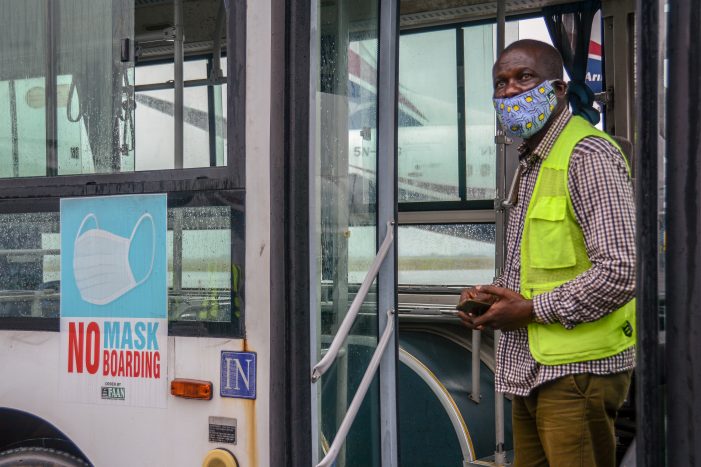 With a pandemic that put the world on a standstill, 2020 was unarguably the toughest and possibly worst year in the history of the aviation industry. However, the corona virus has accelerated and demanded changes that will address the critical issues the industry currently faces in a post-COVID world. Avoid Contact! So far, the aviation […] 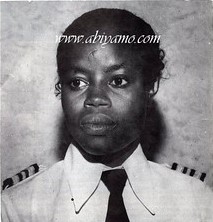 Nigeria’s aviation industry has been male-dominated. Over the years, tons of female pilots have emerged with significant contributions to the industry. Let us take a look at the history of the woman who paved the way by becoming the first woman to fly an airplane in Nigeria. Chinyere Kalu is the first female commercial pilot […]

AN IMPORTANT AVIATION CODE YOU NEED TO KNOW! 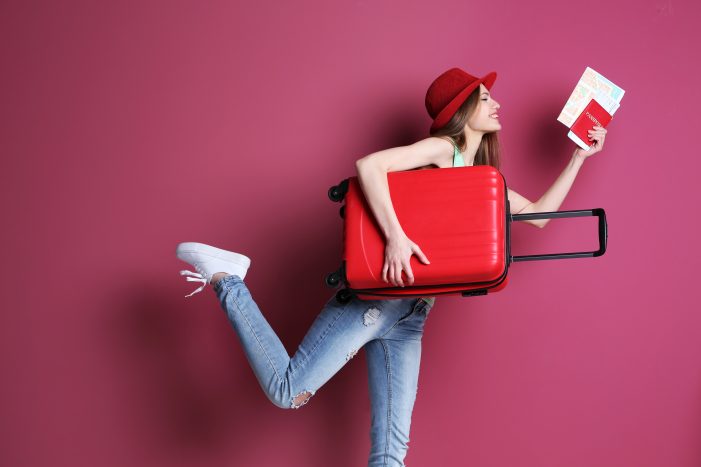 According to Wikipedia, A passenger name record (PNR) is a record in the database of a computer reservation system (CRS) that contains the itinerary for a passenger or a group of passengers travelling together. The concept of a PNR was first introduced by airlines that needed to exchange reservation information in case passengers required flights […] 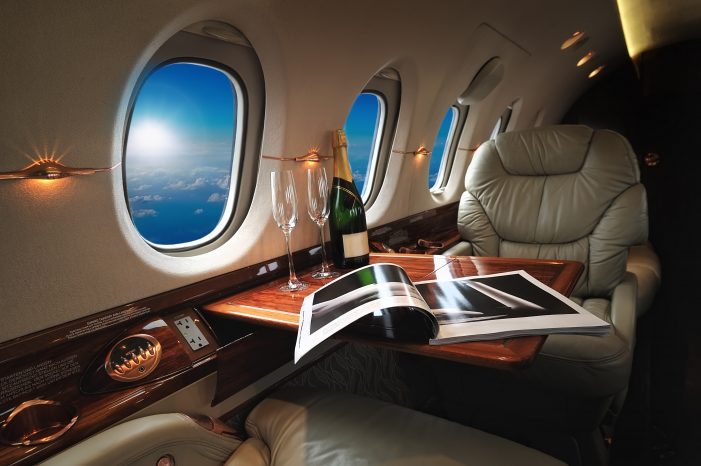 My name is Ada. I was born in the 70ies and grew up in a small village right outside of Port Harcourt. My dad was a civil servant and my mom a teacher, so we lived comfortably in my rural township. Growing up back then, travel by air was so rare that I believed it […] 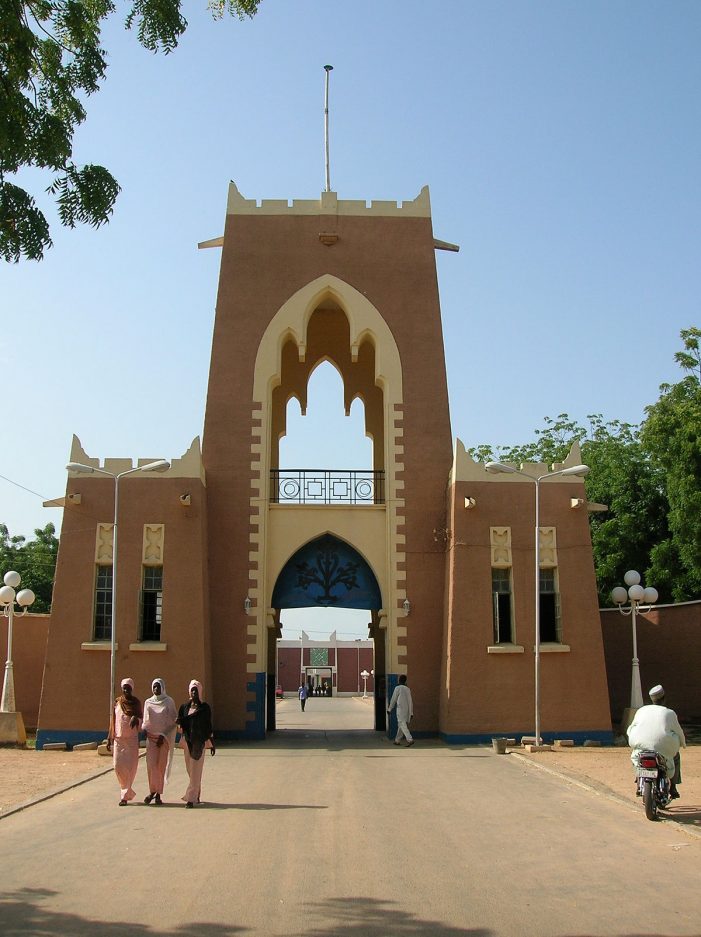 THE AMAZING ABUJA: THINGS TO SEE AND DO 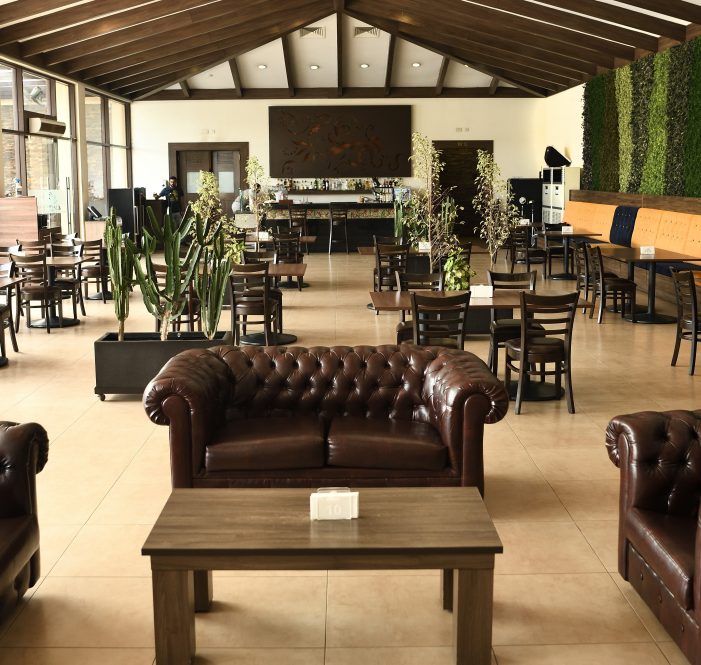 Abuja is the capital city of Nigeria. Built in the 80s, it is one of the best planned and laid out cities in Nigeria. Originally inhabited by the Gbagyi, Bassa Gade, Ganagana, and Koro people, it presently serves as a neutral ground for all the different cultures in Nigeria. Because of its unique positioning, it […]

WHY GBAGYI DIFFERS FROM ALL TRIBES 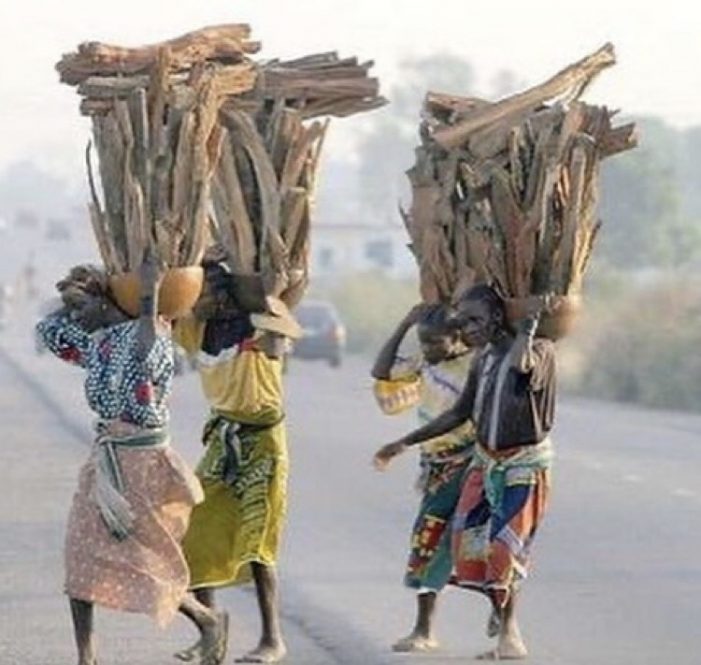 When others wonder why Gbagyi women place heavier goods on shoulders rather than their heads, it is evidently clear that there’s nothing to marvel about because most people understand that every tribe is destined to ensure its cultural activities are enshrined. History has already revealed that the Gbagyi believe the head represents the king of […]

ZUMA ROCK: THE MONOLITH INSELBERG WITH A HUMAN FACE 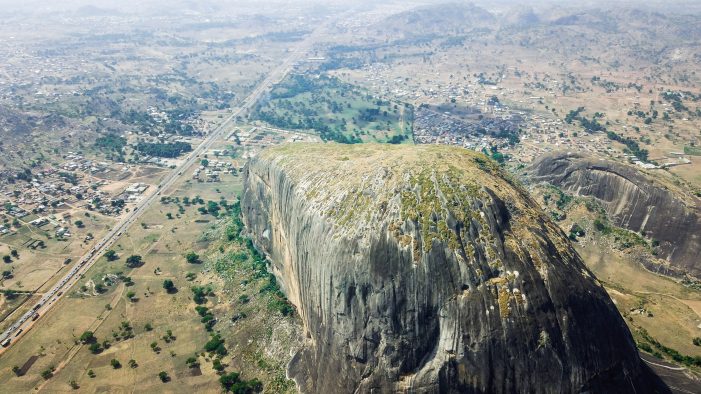 Zuma Rock, the monolithic Inselberg with a human face, is in Madalla, Niger State, to the North of Abuja. It was once described as the unquestionable watchman of the F.C.T. It is the sandy concealment that hangs like a haze over Zuba Town. The other mountains in and around it stays a considerable distance from […] 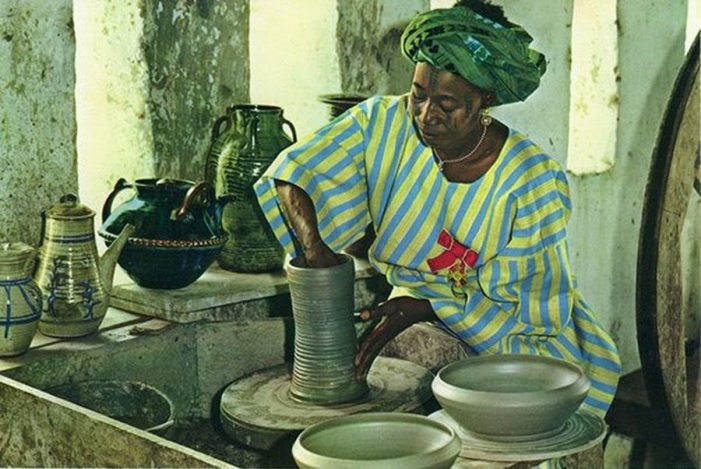 Born precisely around 1952 in Kwalli village, Abuja, Ladi Dosei Kwali was a Nigerian potter who excelled in pottery among women. She learned to make pottery as a child by her aunt using the traditional method of coiling. Kwalli, who later bagged some national and international merit awards; Officer of Order of Niger (OON) and […]

LAROCHE: THE FIRST WOMAN TO PILOT A PLANE 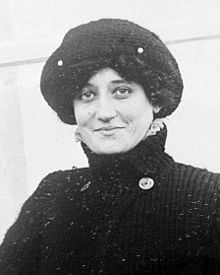 Born 22nd August 1882 in France, Raymonde de Laroche is the world’s first licensed female pilot, who got her groove on the 8th of March, 1910. Since her childhood, Raymonde, formerly – Elise had a fondness for sports as well as motorcycles but after years into her life, she automatically developed a love for automobiles. […]