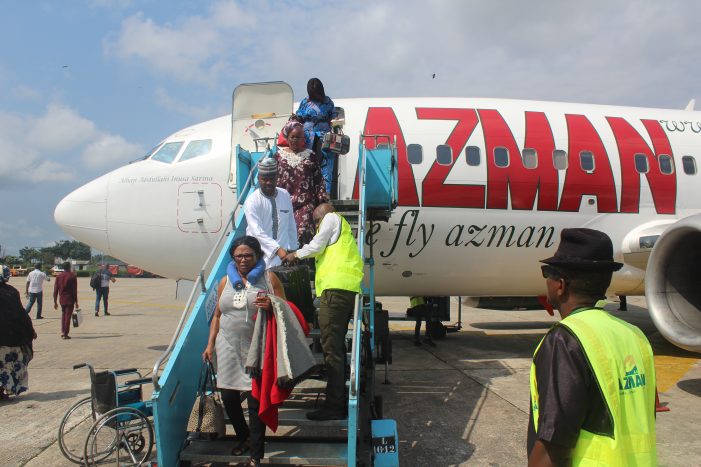 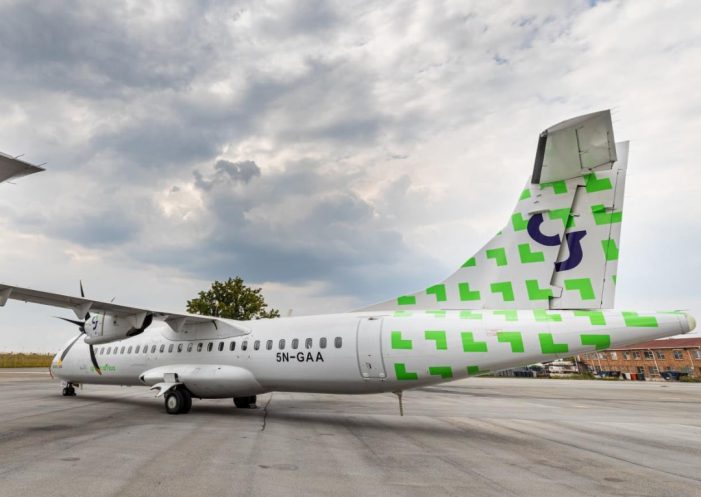 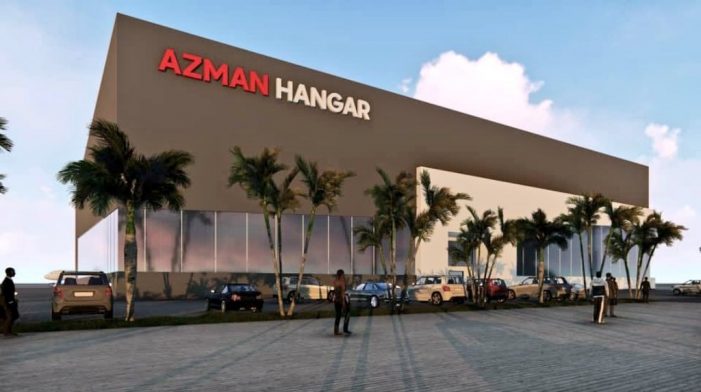 To serve the northern area better and also boost economic activities in the area, Azman Air has announced that it will be erecting the first aircraft hangar at Mallam Aminu Kano International Airport Kano According to the President of Azman Group, Alhaji Dr. Abdulmunaf Yunusa Sarina, the initiative was conceived to boost the Economic Activities […]

FROM CLEANER TO CAPTAIN

Muhammad joined the Aviation industry 24years ago as Aircraft Cleaner. He has now gotten his fourth bar to become a Captain. 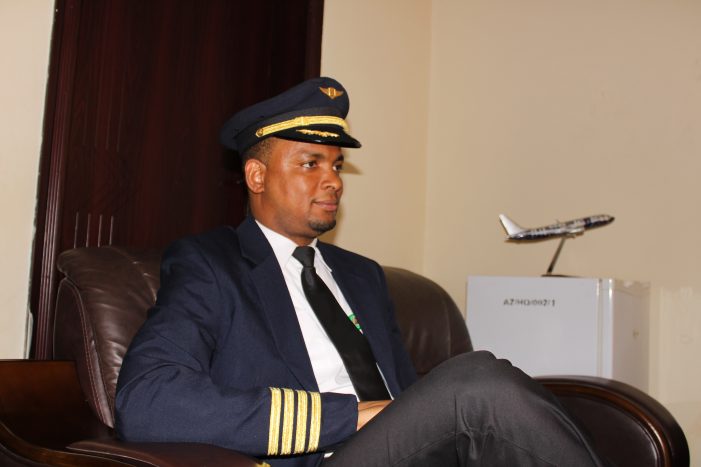 We’ve all stumbled upon inspirational quotes like “work hard in silence, let your success make the noise”, but how many times have we seen it come true? Mohammed Abubakar restores our faith in dreaming big and his story is bound to make you fight harder to achieve your goals. Captain Muhammed Abubakar’s sojourn into the […]

AFTER 43 YEARS IN SERVICES, ONE OF THE NIGERIA’S LONGEST SERVING AVIATION OFFICER WENT INTO RETIREMENT 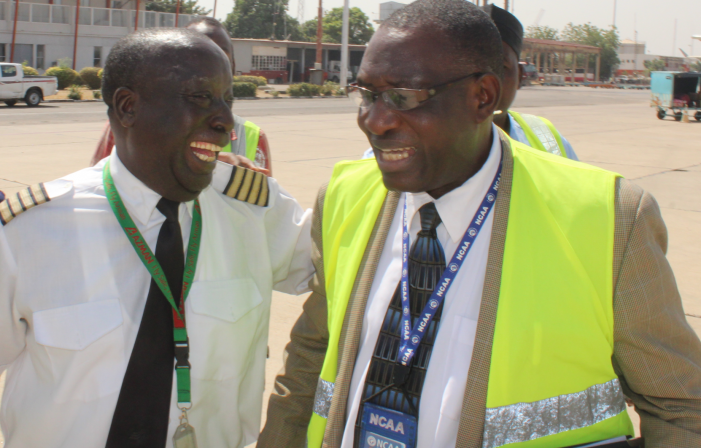 One of the Leading and most Experienced Pace Setters in the Nigerian Aviation Industry, Captain Sylvester Dadi retires on 14th January 2020 after 43years of Service. He operated his last flight; ZQ 2313 from Lagos into the Mallam Aminu Kano International Airport around 4:12 pm and he was welcomed with a Water Salute. The Members […]

EXCLUSIVE INTERVIEW WITH THE PRESIDENT OF AZMAN GROUP OF COMPANIES

By Fly Safe Magazine on July 1, 2020   Personalities and Interviews 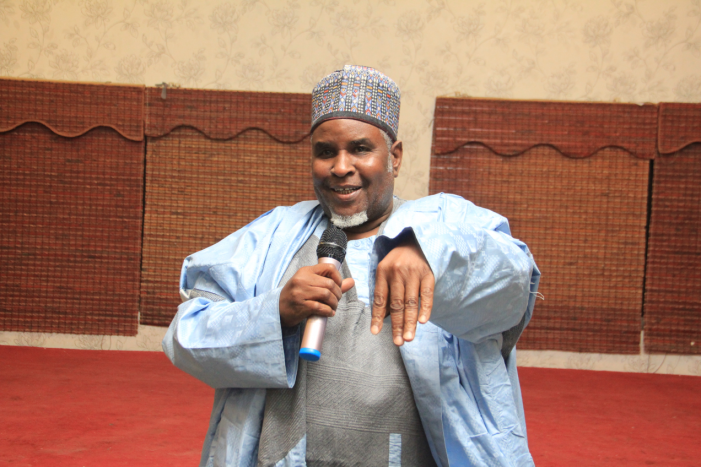