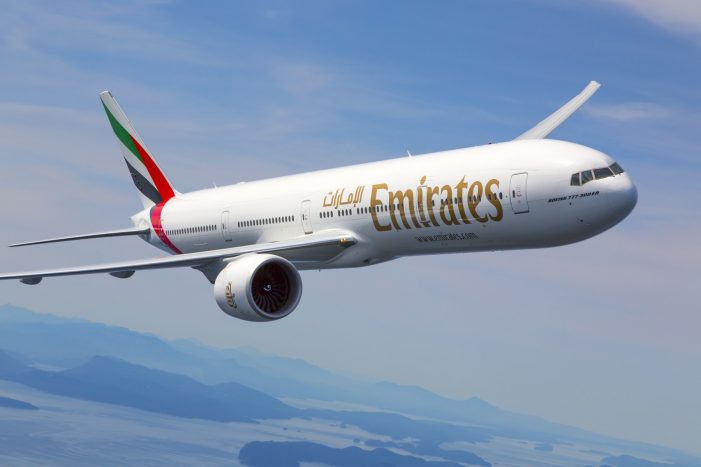 Emirates and the DP World Tour have extended their partnership arrangement, making Emirates an official partner of golf's DP World Tour through the end of the 2024 season.

Emirates will benefit from extremely visible branding across 21 DP World Tour tournaments and the Tour’s media and digital platforms as part of the partnership, as well as access to the Tour’s premium hospitality services and exclusive Pro-Am experiences. Emirates will also be an Official Tournament Partner at 14 DP World Tour events each season. […] 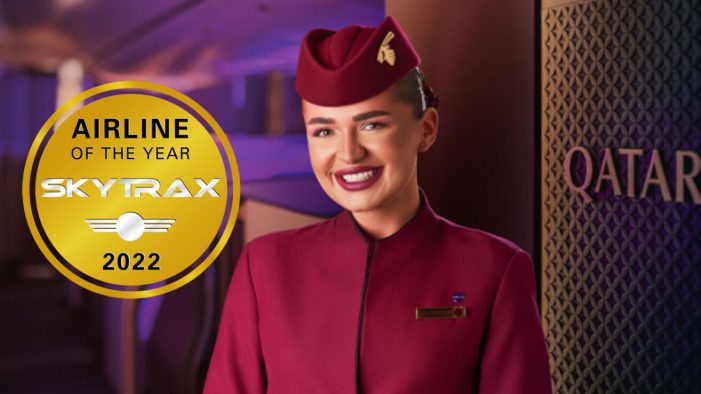 Emirates could cut almost 600 jobs in the UK 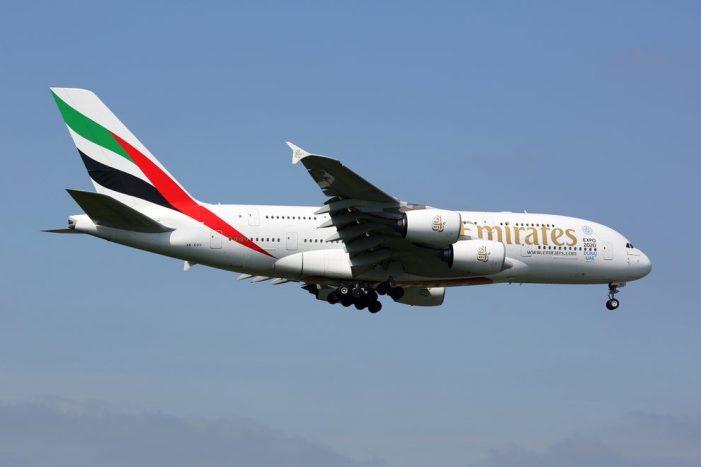 Almost 600 UK-based Emirates employees risk losing their jobs after the airline warned its employees of the need to “consider reducing the size of the UK workforce”. The United Arab Emirates flag carrier stated that quarantine, border controls and other travel restrictions had left passenger demand “extremely subdued”, according to an internal memo seen by […]