A first-timer always wonders how a plane takes off or lands. Others will say; can a plane land by itself? So many questions… But let’s - yes a plane can land by itself! Of course it can, more especially using a system that is often referred to as ‘autoland.’ This piece intends to give a little but comprehensive basics to take-off and landing. Anyone who is familiar with flights can testify that take-offs and landings are statistically more dangerous than any part of the flight. More casualties are recorded during these two processes of flight segments. Although some argued that despite all the hazards associated with the process of take-off/landing, passengers stand better chances of survival than other points in the flight operations. 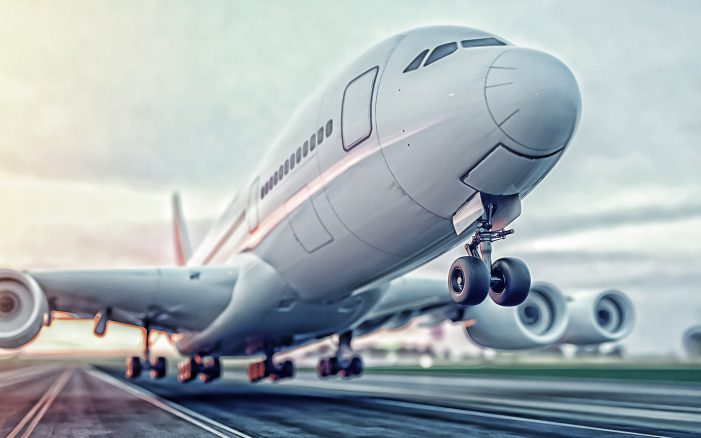 Taking off and landing can best be described as processes that occur in opposite proportions. But there are slight differences in take-offs and landings. In all orthodox planes, we see how they accelerate along the ground until they gain and generate momentum with sufficient lift for takeoff, while reverse is the process for landing in […]