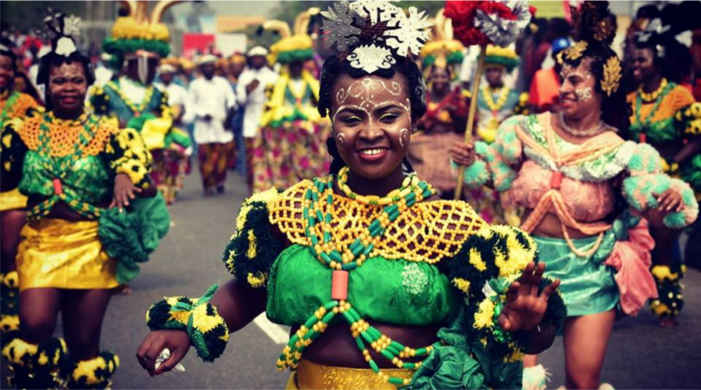 Nigeria was not named giant of Africa for no just course, the name was given because of the known facts amiss several others, which is the numerous culture which brings about multiple ethnic groups with over 170 million people, 50 languages and over 250 dialects. It is also divided into 6 geopolitical zones which includes […]

Tourism – An Economic and Social Phenomenon 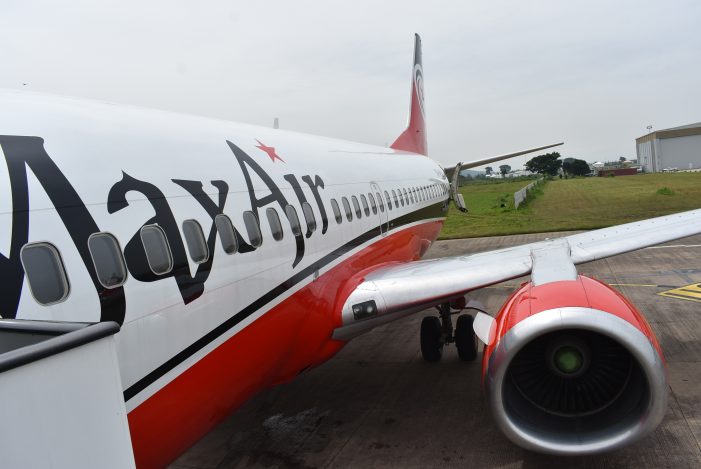 Over the decades, tourism has experienced continued growth and deepening ‎diversification to become one of the fastest growing economic sectors in the world. ‎Modern tourism is closely linked to development and encompasses a growing number ‎of new destinations. These dynamics have turned tourism into a key driver for socio-‎economic progress.‎ Today, the business volume of […]